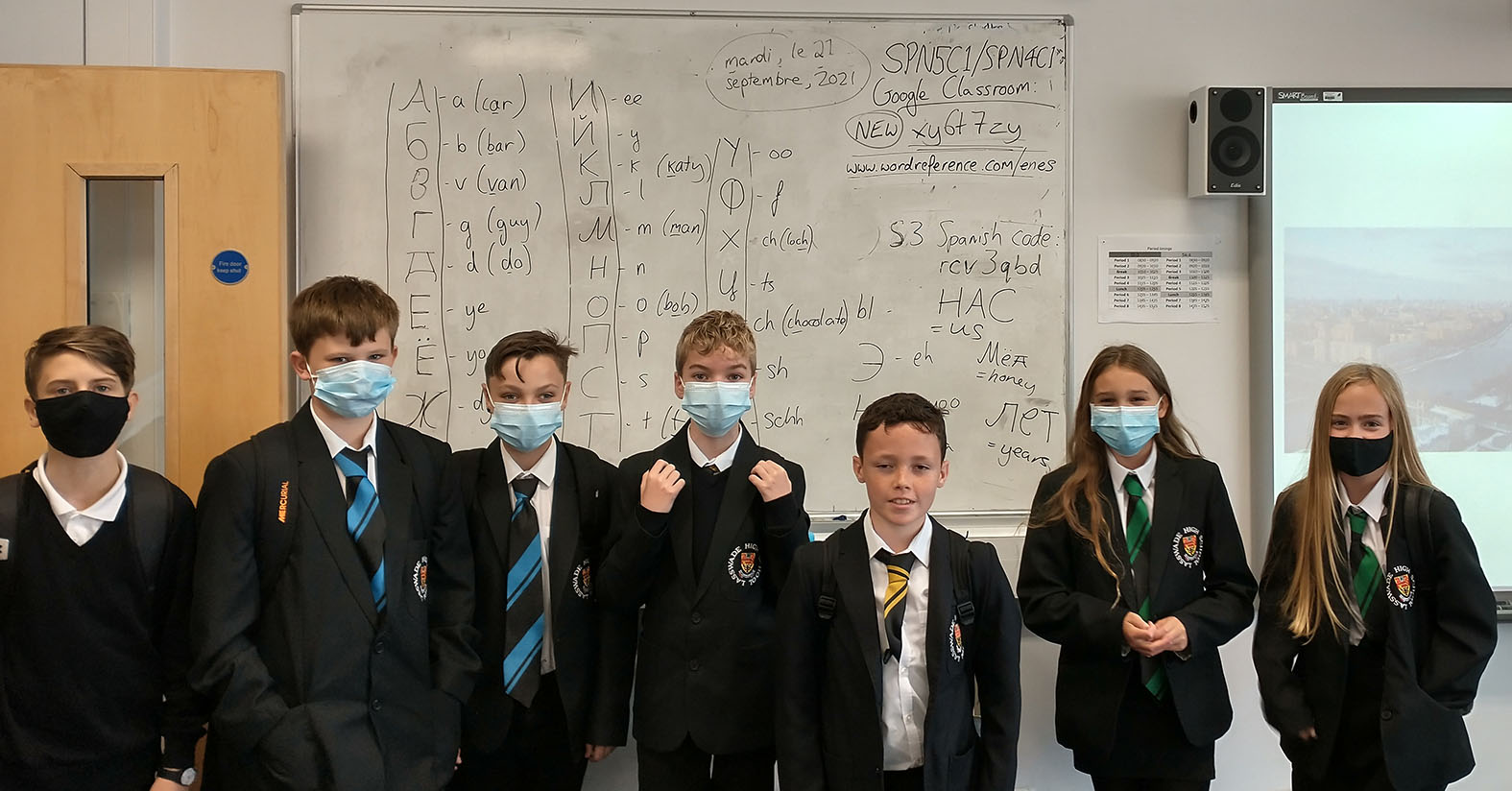 Russian has returned to the Modern Languages Department at Lasswade High School after an absence of over 20 years.

Dr Crichton, our new French and Spanish teacher, has been sharing his knowledge of the Russian language at Russian Club.

The first meeting (Wednesday lunchtime in Room 207) took place last week. Our young linguists were getting to grips with the Russian alphabet (which is quite different to our own alphabet – not that that fazed them) and how it’s pronounced.

C pronounced like an S in English ? Piece of cake !

B sounds like a V in English ? Bring it on, comrade !

By the end of the meeting, pupils were even able to say their names in Russian.

Everyone is welcome to come along and find out more about this really important language. Russian  is spoken by roughly 260 million people worldwide. Maybe if there is lots of interest, we’ll need to start thinking about the possibility of entering candidates in Russian as well as in French, German, Spanish and Mandarin ! 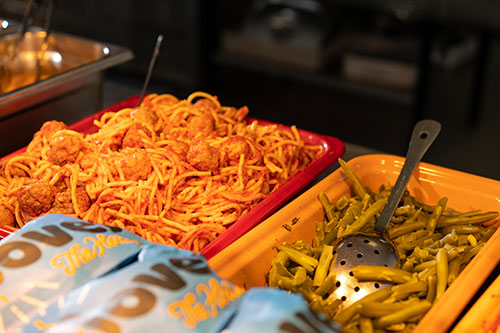 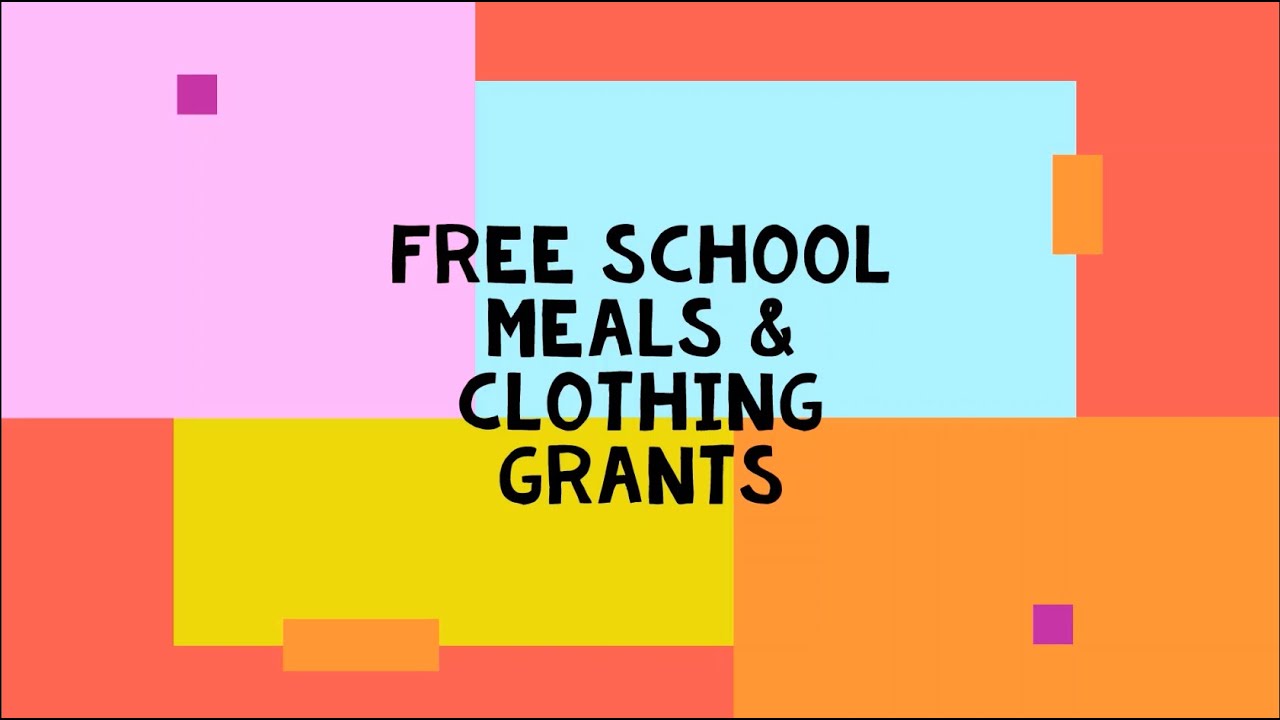 Support with the Midlothian Free School Meals and Clothing Grant application as well as other benefits. 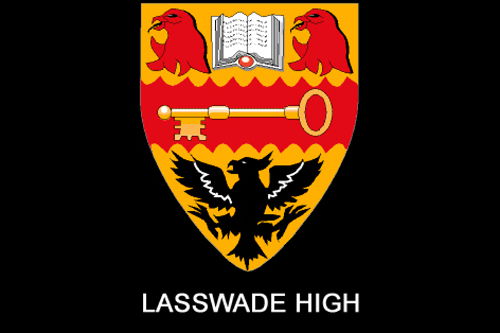 Bank transfer payments will be made to families who have children in S1-S6 who are eligible for Free School Meals. Please click on link below for information on school lunches. (Helpful for students with diabetes/allergies) School Lunches