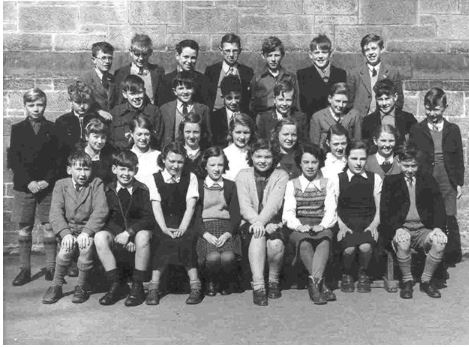 A Champion of Women in Science

Margaret-Ann Armour, former pupil of Lasswade High School is a Champion of Women into Science in Canada. A school in Edmonton has now been named after her.

Where it all started

Margaret-Ann Armour was born in Glasgow, Scotland, on September 6, 1939, just three days after the start of World War II. Her father was lost to lingering effects of the global conflict and she was raised by a mother who turned to her training as a teacher to support the family. When Margaret-Ann was very young, her mum accepted a position in a small town midway between Dundee to the south and Aberdeen to the north along the east coast.

The streaming test known as 11-plus indicated she should pursue academic studies, and she and her mother moved again, this time to Penicuik, then a paper-making town. It was at the local school there, Lasswade, that her natural curiosity for how things worked flowered into a passion for science. 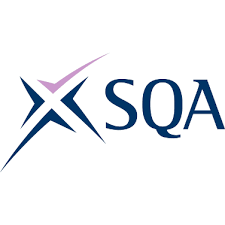 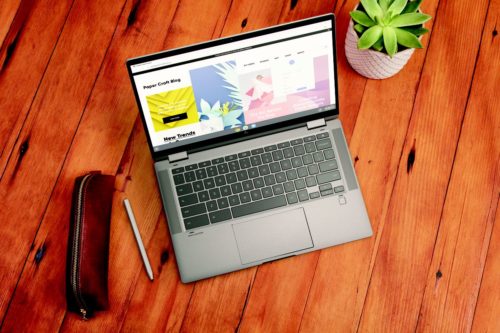 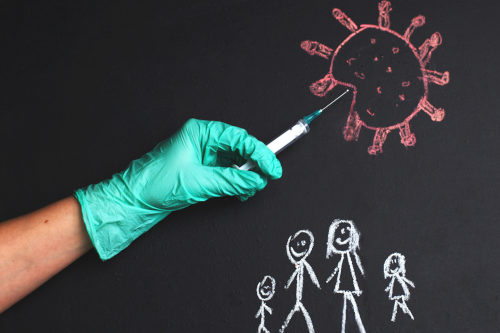 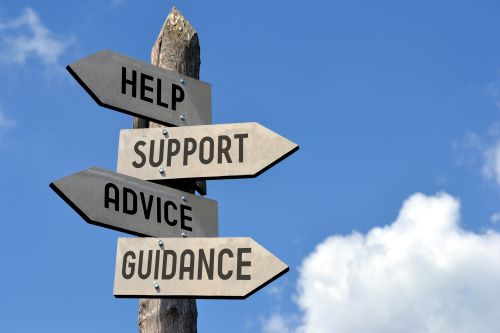