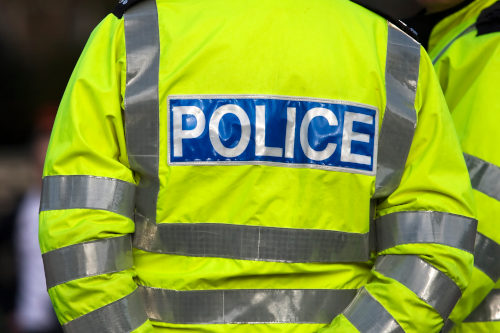 As a school, we work very closely with our partners in Police Scotland and the Scottish Fire and Rescue Service to ensure the safety and wellbeing of young people in our local communities.  We recognise that the overwhelming majority of our students are responsible and supportive members of the community.

However, we are aware that there has been a recent upsurge in anti-social behaviour in the Bonnyrigg, Lasswade and Rosewell areas and we have been asked to share the following information with parents and carers by Sgt Michele Lindsay:

“There has been an increase in reports of youths congregating in various areas in Bonnyrigg, including in and around King George V Park, Old Market Place, Sawmill Court and Cameron Crescent, some of whom are involved in Anti-social behaviour and causing damage.  There have also been incidences of anti-social behaviour in Rosewell.

Reports include setting fires, throwing items at buildings, shouting abuse at people and vandalising property. One specific incident took place on Wednesday 11th November where wheelie bins were set alight in King George V Park, resulting in the Scottish Fire and Rescue Service having to attend and extinguish the fire. Police Scotland have also received reports that groups of youths are causing anti-social behaviour in and around the Woodland Classroom, Rosewell, including damaging the building and setting fires.

This has a disruptive effect on local communities and will not be tolerated. Police will act on any information received and, in addition will be carrying out patrols in the areas of concern and taking robust action in relation to any complaints received of damage and antisocial behaviour.

We understand that many youths want to meet with friends and socialise, whether it be in Bonnyrigg or elsewhere, and we would not wish to discourage you from doing so as long as you are following the Scottish Government Guidance

We do however expect each and every one of our young Midlothian residents to behave in a manner that is acceptable and to think of their own personal safety and that of their friends. Furthermore, to think about how they behave when out with their friends and how they themselves would wish to be treated by others.

Police Scotland will take action against anyone who is found to be committing anti-social behaviour in our communities.

Please don’t get caught up with the minority of youths involved in such activity.” 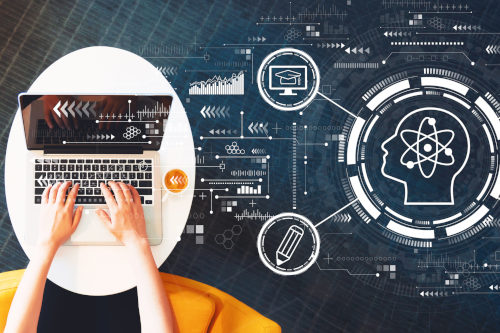 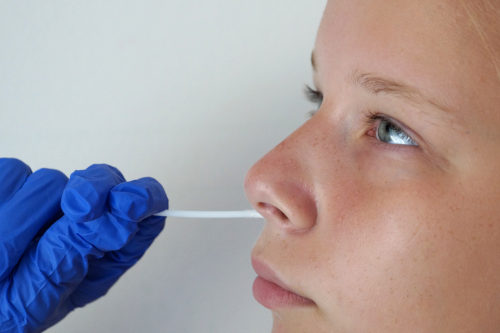 On Tuesday 16th February the main parent/guardian school contact for all Senior Phase students were emailed with information regarding how their son/daughter can take up the offer of at-home Covid-19 testing. 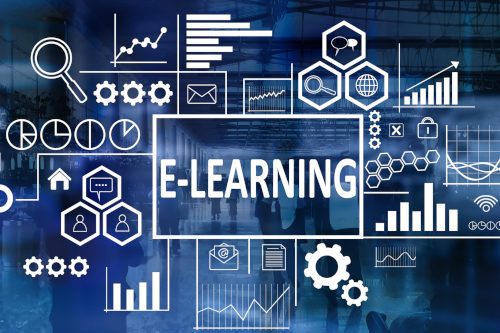 Our fourth Family E-Learning @ Lasswade session was all about the fantastic tool, 'Read & Write'. Access our handy guide for more information. 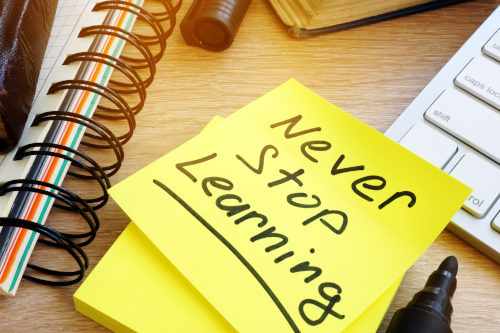